Jeremy Martin is a Seattle-based writer who works on stories about craft beer and coffee; often writing one while drinking the other. A graduate of Western Michigan University, his work has appeared in a several national and international publications. He now shares his expertise as a regular contributor to the Kinnek Community.
Connect with me:

Equipment for Your Business: Finding the Perfect Match 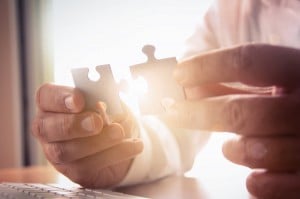 Whether you’re opening a brewery or attempting to expand an existing operation, choosing the correct machinery can be an expensive and stressful decision.  When it comes to deciding on the right malt handling equipment, finding a balance between efficiency and cost effectiveness often comes down to deciding between purchasing new or pre-owned.