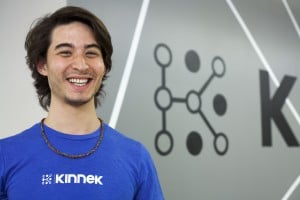 Ben Watkins is a Business Development Lead at Kinnek. He focuses on engaging manufacturers and distributors and helping them achieve their business goals through Kinnek. Ben previously worked at Yelp selling online advertising to small businesses. He earned a B.A. in Economics from the University of Pennsylvania. Outside of Kinnek you'll find following the hottest board game trends or whipping up a mean smoothie.
Connect with me:
ben@kinnek.com https://kinnek.com/ 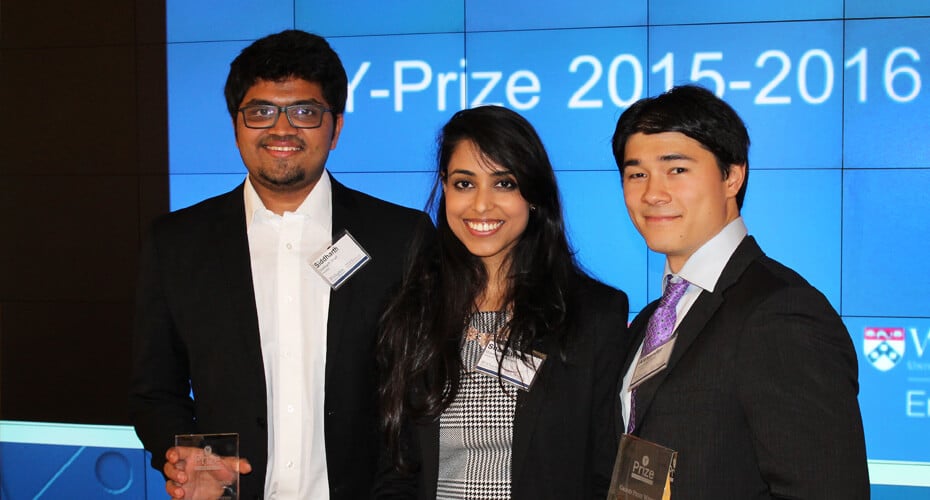